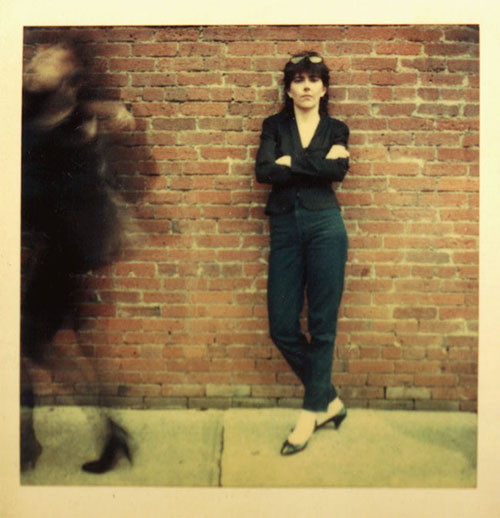 After a move to the west side of Vancouver I met an amazing singer who lived in my neighbourhood. Sue Leonard was in a band called Jump with my bassist from Foxfire, Dennis Henderson, and we became fast friends. Sue would sing on a number of song demos for me over the years. After the success of Close Call With Love I submitted one of those demos, a ballad called You Made It Come True, to yet another radio station song contest. The song squeaked into the top 10 entries and was included on a compilation called “Vancouver Kicks” sponsored by CKXY 1040 radio. 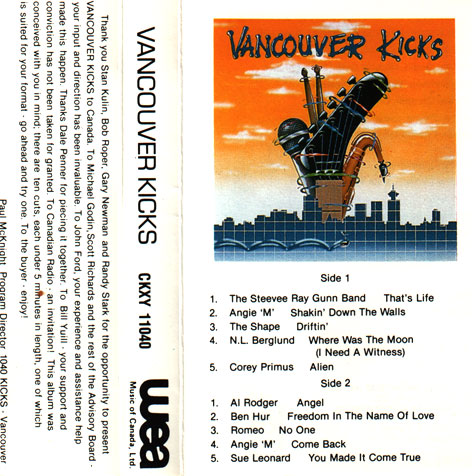 The winning songs were released on vinyl and cassette by WEA Canada, and one of the other prizewinners, Al Rodger would go on to produce a singer named Lynne Taylor Donovan, who would record my song Angel In Your Eyes ten years later, but that’s another story…

You Made It Come True was covered again by Alberta singer Nikki Cousins in 1995 for her self-titled debut.

These were some of my first covers by other artists, and it was a unique kind of thrill for a songwriter to hear new interpretations. (The royalty cheques were nice too!)

There were big celebrations when Sue hit the big time recording and touring with k.d. lang after Constant Craving slaughtered everything else on the charts in 1992. Good times! 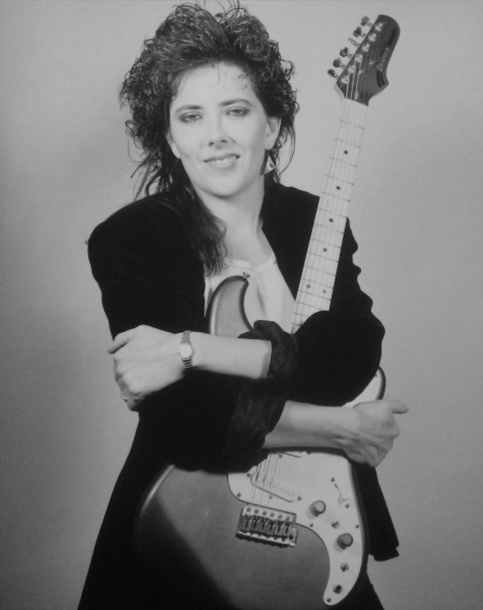 One of my favourite photo shoots with Kim McCarthy, 1987