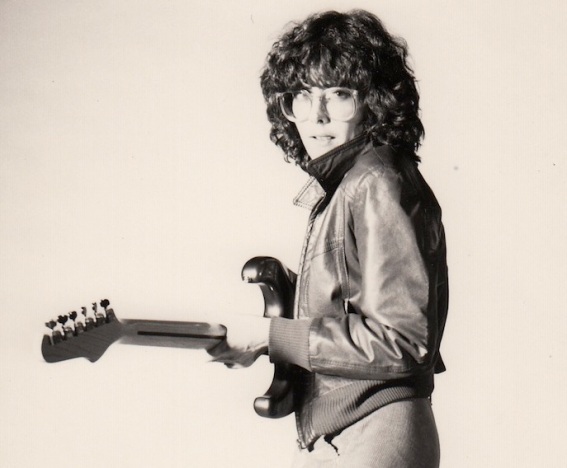 Eventually the fuss died down, and it was back to toiling away on my songs in my dark but cozy basement suite. Over the course of a rather dreary winter my life changed completely. I met my future husband, who was working for John Lee Hooker, and decided he wanted to move to Canada to be with little old me.

One of his first indie clients was a great band from L.A. called Rank and File, so I got to record a song with the awesome rockin’ Kinman brothers who virtually invented the genre known as “cowpunk.” We recorded at Sundae Sound in Calgary during the band’s Canadian tour in 1986, once again thanks to the generosity of another studio owner, Doug Wong. 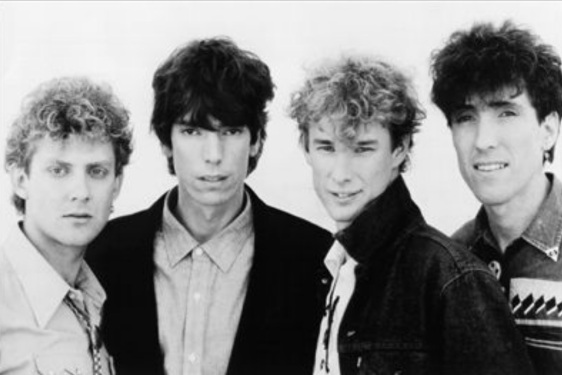 “Two Hearts” wound up getting released as a single by country artist Karen Cunningham. It’s part of the collection on my third indie cassette, “Rough Cuts II: The Sequel” along with the demos of “Another Girl” and “Close Call With Love,” a couple of ballads, and my first cover, a demo of “Breakin’ My Heart” recorded by Toronto vocalist Yohanna Vanderkley.