In the spring of 1980, I was going through some major changes. A car accident in 1979 left me with a herniated disc that laid me up for months, which meant playing the guitar was next to impossible. During my recovery phase I had a lot of time to think about what I wanted to do next.

One door closes, another one always opens… while I was laid up, I decided I needed to start working on my songs again, so I signed on at a recording studio to do some office work in exchange for studio time, and started writing. It was the beginning of a whole new phase. Si Garber’s Goldrush Recording Company became my home away from home for the better part of a year, and I practically lived in the basement of the old Vancouver Film Exchange Building in Kitsilano that summer.

With Si in the studio, I recorded my first 45 rpm single at Goldrush: Back to LA on the A side and Come On Home on the B side. Session musicians included Dan Smith and Ian Berry  from 6 Cylinder, a legendary local band who were riding the wave of their album release in 1979. Dan quickly became my favourite slide guitar player and we played more sessions and live gigs together over the years.

CFMI was the first station to play the single, and it got sent to every station across Canada before disappearing beneath the airwaves (I really had no clue at that point about this thing called marketing…), but it was my first moment of real audio glory, and I savoured every minute of it!

There were two other studios in that basement, Total Recording and Tom Lavin‘s Blue Wave Recorders, so the hallway was hopping night and day with all the new wave, blues, rock, country and punk acts coming and going. It was a really creative period for everyone, there was always something interesting going on. I was very blessed that both Si and Tom became great mentors for me, along with Richard Eli Harrington, graphic designer, “guitartist” and creative genius behind my next phase.

Richard adopted me when I was borderline homeless, gave me a job as a typesetter, bought me many dinners at Helen’s Grill on Main Street, and romanced me until I finally caved and moved in with him. One of our many adventures was Richard’s connection with John Lee Hooker through an ex-girlfriend Millie Strom, a talented photographer who wound up being John Lee’s wife.

They invited us down to John’s home in California for a visit, and we did photo sessions while we were there. Millie really made me look good! 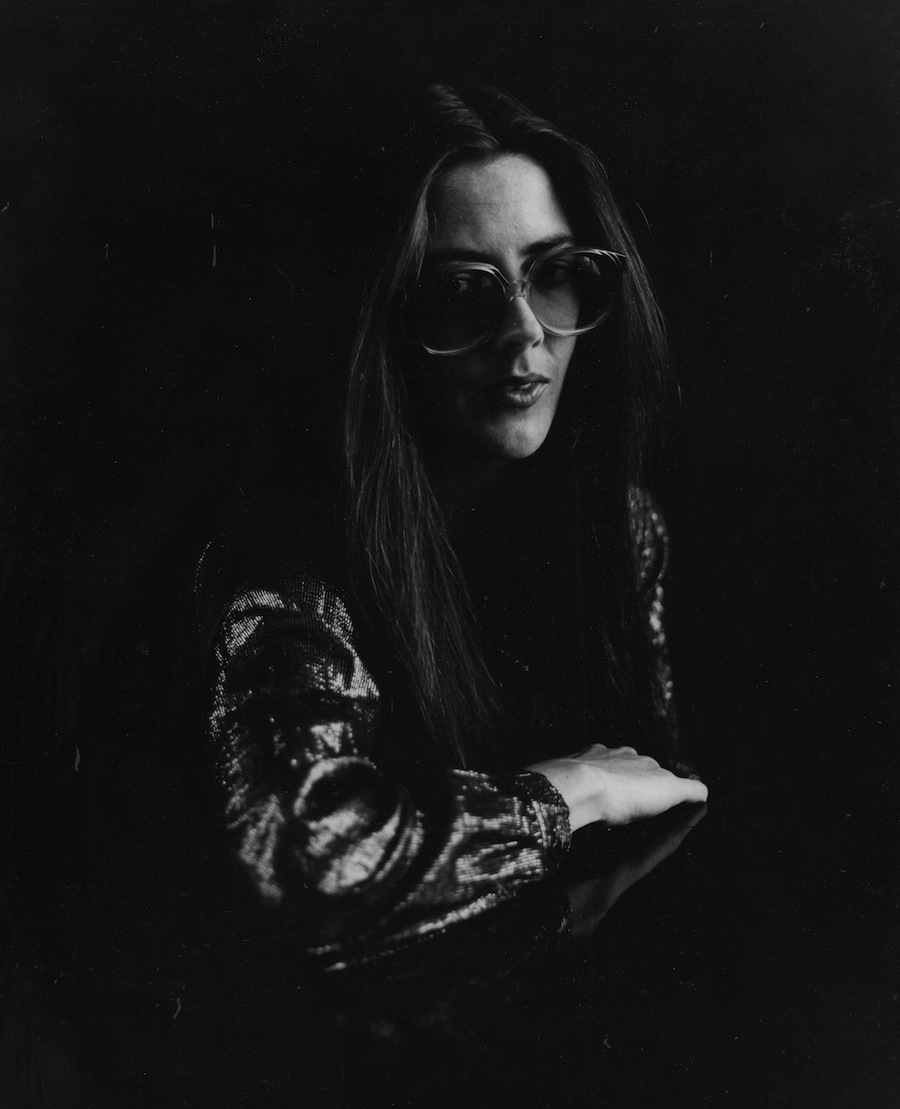 John Lee returned the visit one New Years’ Eve and Richard hired a limo to take us around to all the clubs. What a night that was. Good times! Richard also arranged for John to record at Blue Wave and quite a few musical friends showed up to help out. (I wound up singing background vocals on “Ninety Days“.) The master tapes of the album called “Jealous” wandered off somewhere, eclipsed by John’s later smash hits with Santana, but tunes from the session have been popping up on YouTube. If you want to go on a little treasure hunt, here’s the full track listing.

John Lee is gone now, and we lost Richard, Ian and Si to cancer. Too many dear friends who have left us all too soon, but the memories and good times live on in the music.