One of many fun times down at the original Co-Op Radio location upstairs from Honest Joe’s in Pigeon Park with my friend Nelson Becker and my band Foxfire. 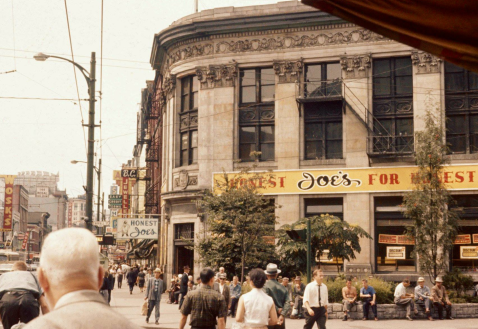 This interview refreshed my memory about the gigs we did in the early years, a few details I’d forgotten all about. We’d been rehearsing all day and were feeling pretty good, so there’s lots of silliness and general hilarity. And some pretty fine picking!

Mean Woman Rag (a tip of the hat to Arlo Guthrie…):

In this clip we discuss the mechanics of what it took to get a gig in Vancouver in 1975. We did four auditions before we got hired for a week at the Old Cellar at Main and Watson in Vancouver. This was a choice booking and we did four sets a night, for six nights. Imagine that! We were also pretty stoked about an epic Halloween dance we were going to do at Stillwater Hall in Powell River. Good times! 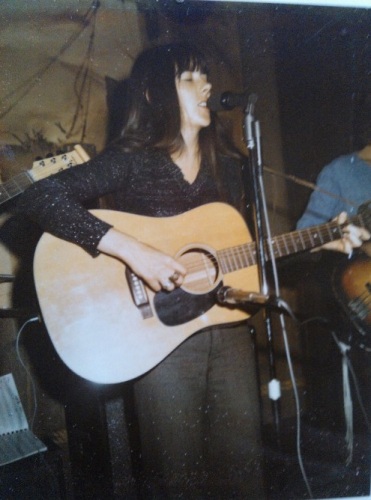 Foxfire at the Old Cellar : November 1975 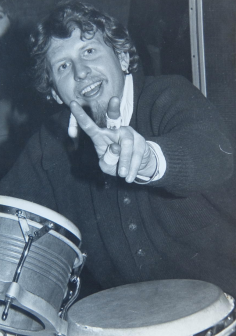 Honeybear in his element

Nobody Cares About the Railroads Anymore (Harry Nilsson):

Dennis and I did a lot of duo gigs around town during this phase, and we had a long setlist of cover tunes that we liked to do. This one is a favourite from Harry Nilsson, and Dennis even sings harmony. Enjoy this little trip down memory lane. Overdrawn in the Bankbook of My Mind:

In this clip, Dennis and I duet on a country tune we wrote together when we were both feelin’ it. This song became a fixture in the Kitsilano Katkicker setlist a few years later. 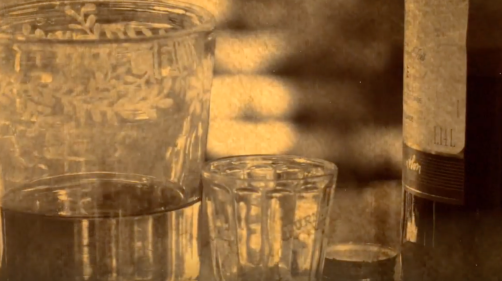 One of the things I’d (thankfully) forgotten about was a week-long gig I played as a solo lounge act at the Exeter Arms Motor Hotel in 100 Mile House BC. This was before I got my license, so I’d take the Greyhound to Prince George, about a 12 hour bus ride. From there I met up with a friend with a car who would drive me back down and pick me up a week later. Crazy stuff. In this clip I talk about the impossibility of finding Ms Magazine in a town full of randy miners… Here’s the song I wrote about it. Enjoy. 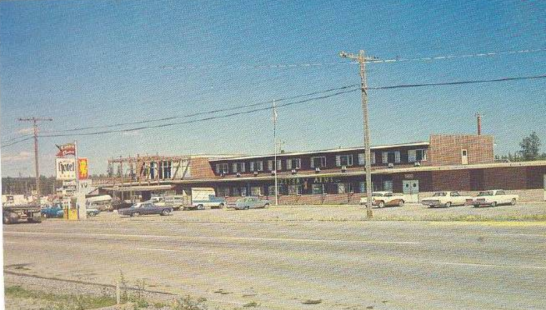